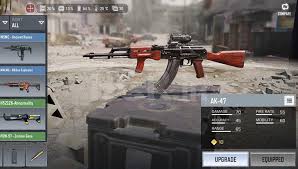 Samsung Galaxy A72 5G will succeed the Samsung Galaxy A71 5G. Samsung Galaxy A72 5G is said to feature an in-display fingerprint scanner to unlock the device. As well as the smartphone is rumored to be priced at USD 599 which roughly translates to Rs 44,000. Rumors suggest that the phone will come with a 6.7-inch screen with a punch-hole Selfie camera on the top. The handset is expected to offer a quad camera on the back with a 64MP primary lens. While as per the online report, the smartphone may measure 165 x 77.4 x 8.1 mm.

Samsung Galaxy A32 5G is rumored to come with a 6.5-inch display with a selfie camera notch on the top. The device is said to come with a USB Type-C charging port and a 3.5mm headphone jack for connectivity. As well as for security, the phone may feature a fingerprint sensor mounted on the power button. As far as the camera is concerned, it is expected to offer four cameras on the back. While the three sensors, as per online images may be aligned vertically, the fourth sensor is likely to be placed beside them with the LED flash. The handset is said to be powered by the company’s own Exynos processor. It may run on Samsung One UI 3.0 based on the latest Android 11 operating system.