PUBG Mobile KR is one of the alternative versions of the renowned battle royale game, Update Pubg kr. It is made explicitly for users from the Korean and Japanese regions and is published by PUBG Corporation.In this article, we offer a step-by-step guide on how to download the KR version of PUBG Mobile.

TapTap is a Chinese app store from where you can download apps and games. It is also use to pre Install some games to test them at their beta stage. Moreover you can install this app for new upcoming games. Because this app is ban from play store you need to install it from their website. 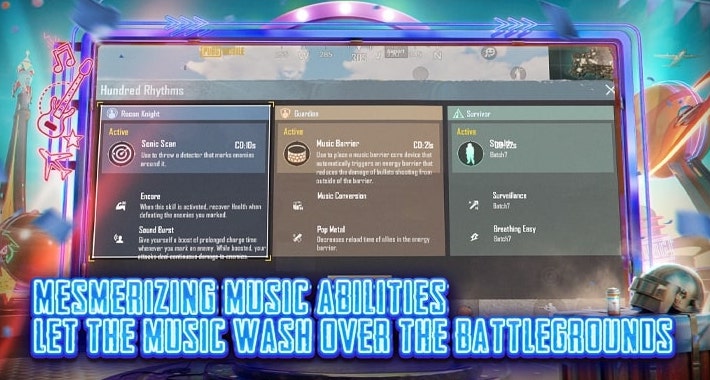 You Can Check Also My Tech News